Sometimes, it happens that the asset cannot be found on the censhare web client.

Possible reasons for this situation could be the below:

The feature "censhare:in-trash-marker" is set for the particular asset.

1. The feature "censhare:in-trash-marker" is set for the particular asset. 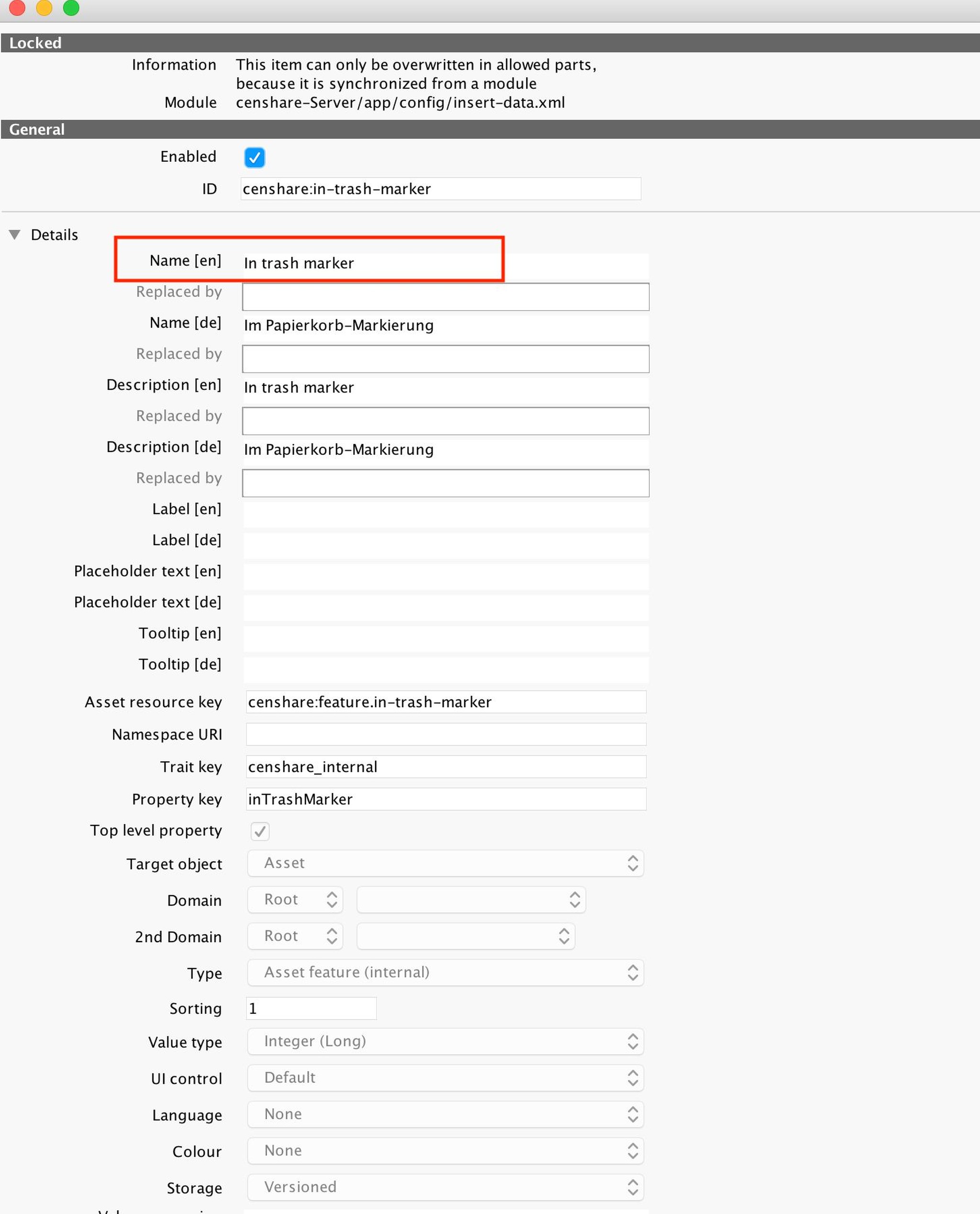 Normally, this feature is set when the action "Mark for Deletion" (in Java Client) or the action "Move to Trash" (in censhare Web) is executed as shown below: 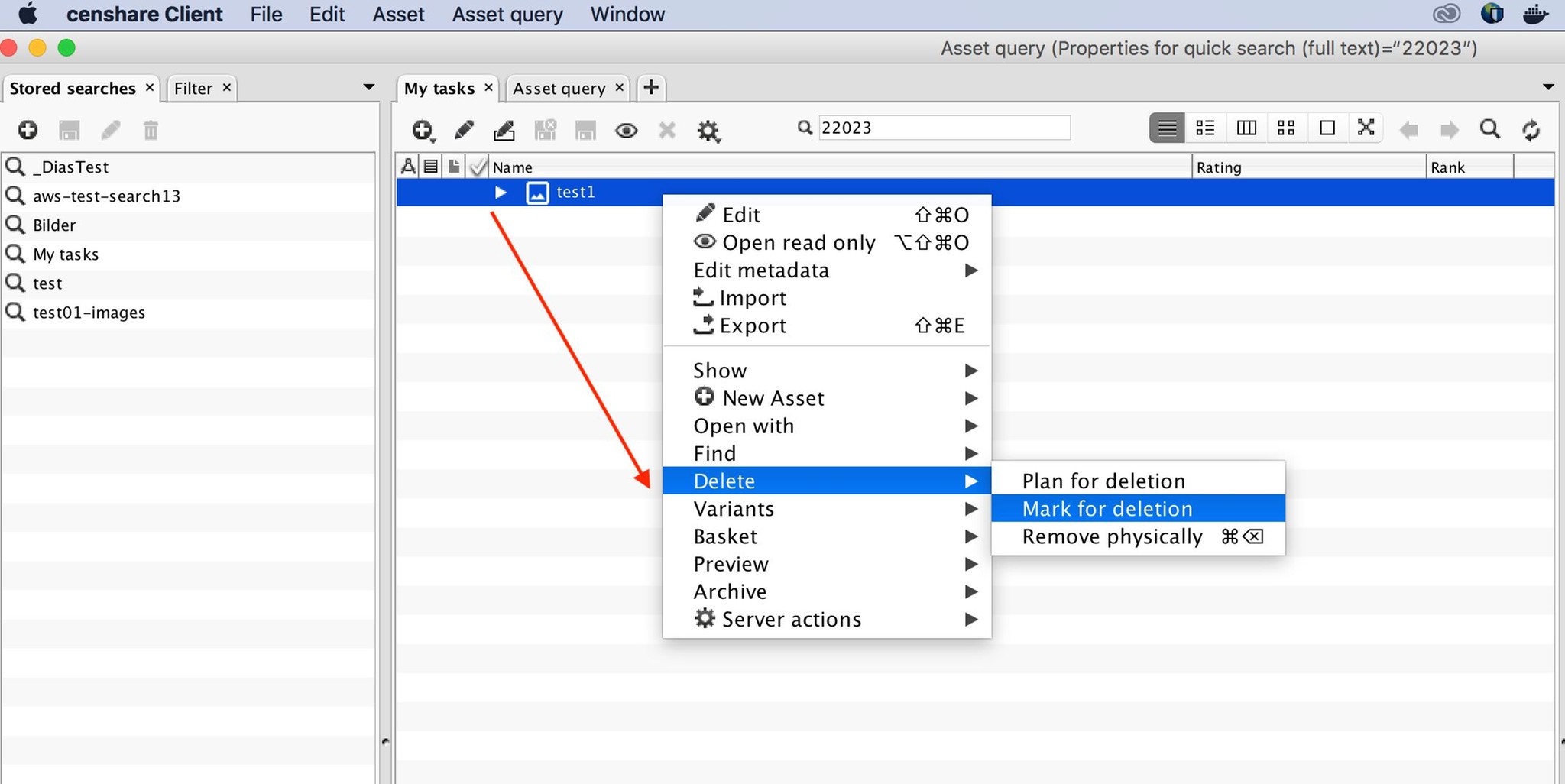 on censhare Web--> asset-->Move to Trash 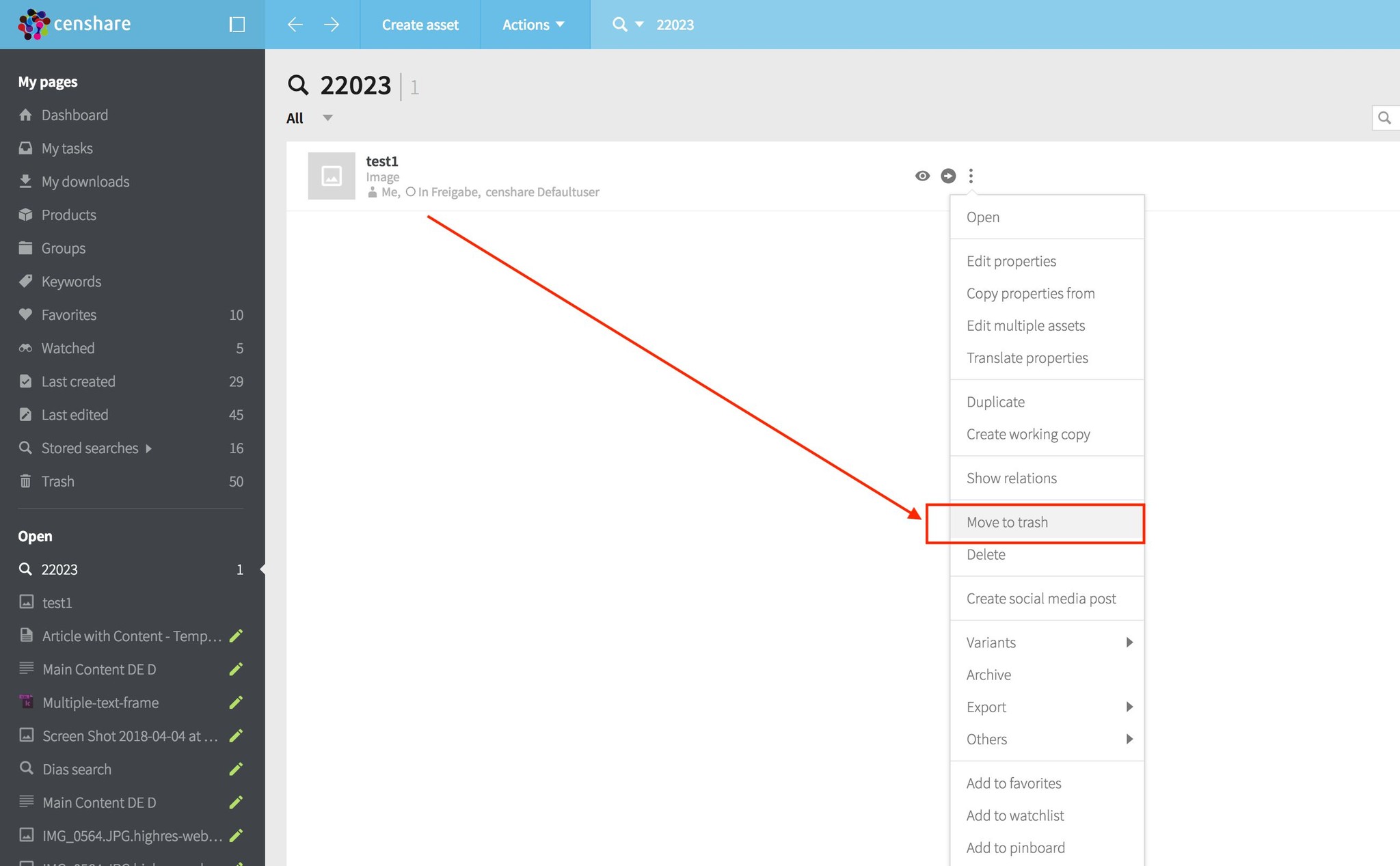 In such cases, the only possibility to view such assets would be to perform an Expert search on the web client with the condition "In trash marker" , giving the partyID as show in the screen-shot below . 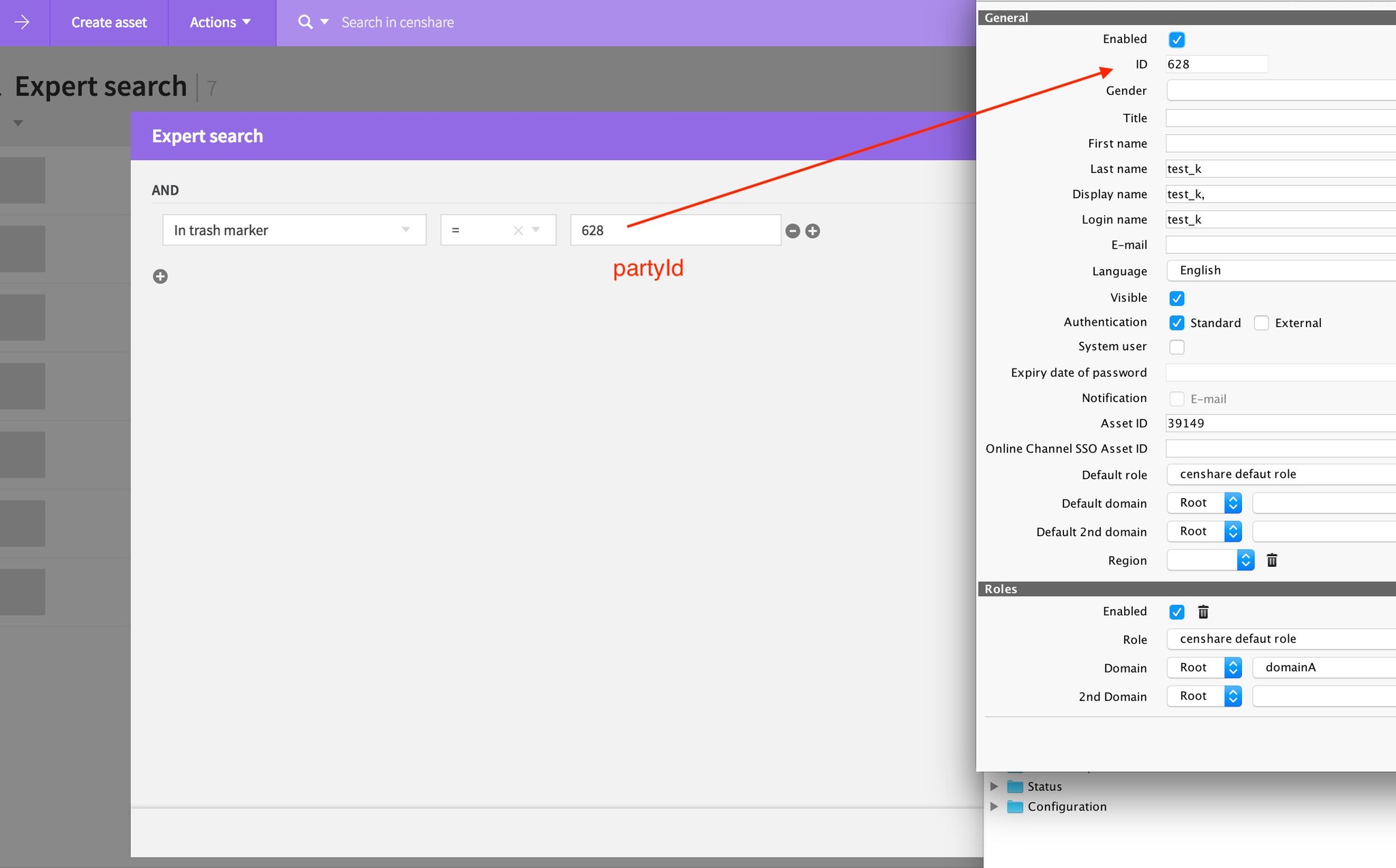 2. The feature "censhare:owner" is set for the particular asset. 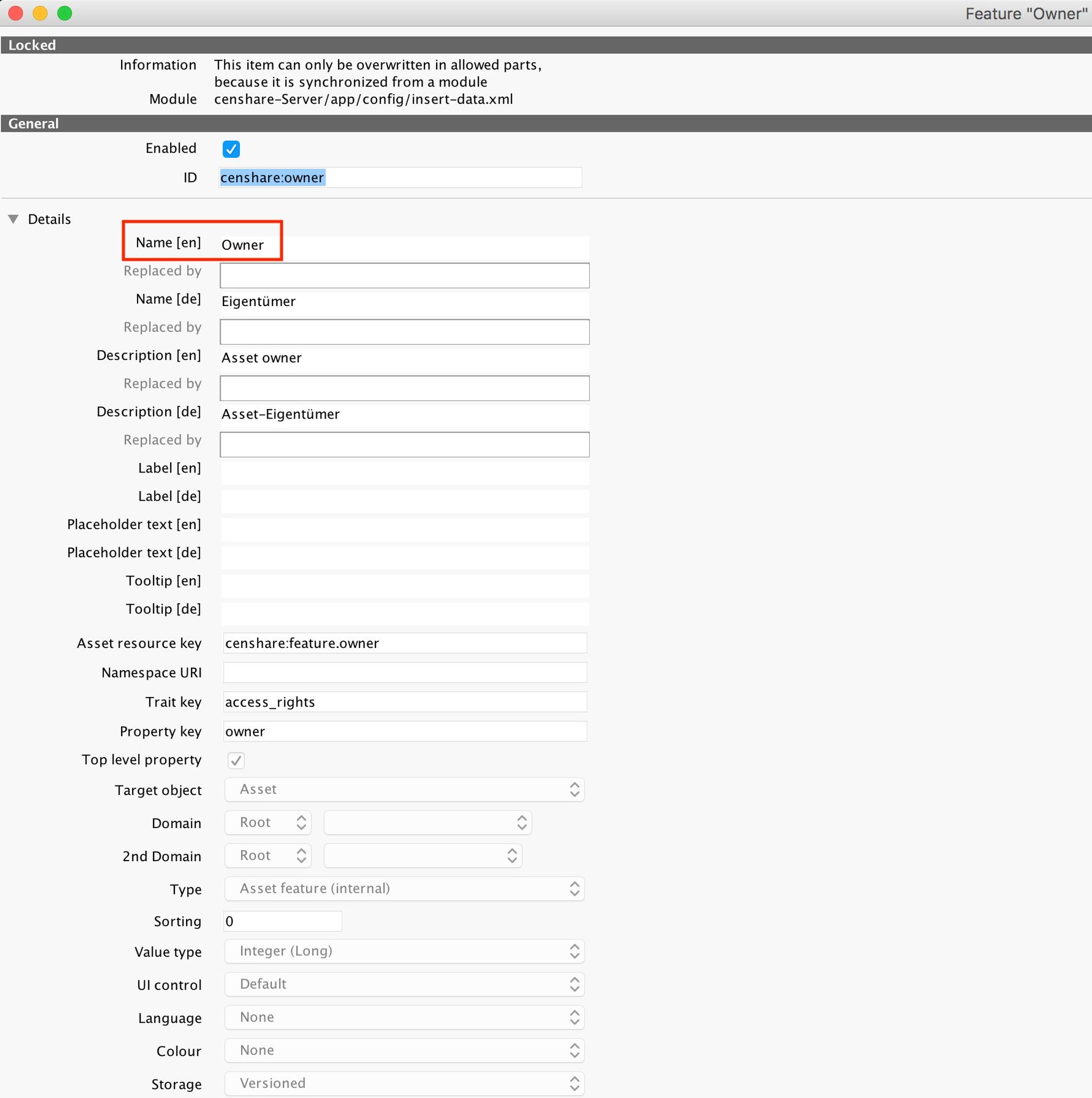 In this case, no other user will be able to access the asset.

The following SQL statement would help you to identify if the access to a particular asset is restricted :

There is also another SQL statement which would help you find out the owner of this asset: 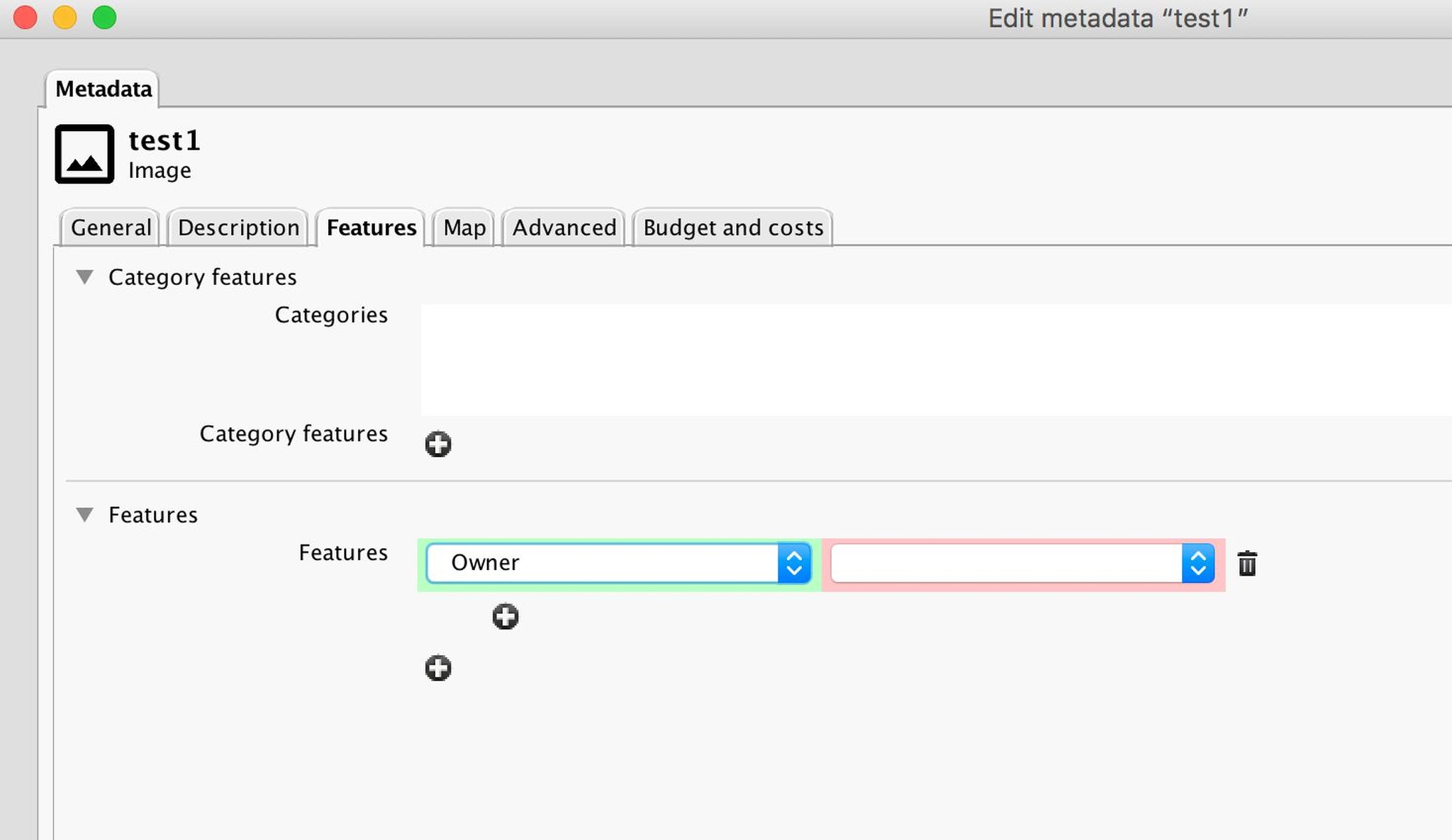 3. The user does not have access to the asset's domain.

4. It could also be that the current version of the particular asset has been deleted due to a bug in AssetManagement.java

NOTE: This bug has however been fixed since version 2017.2.5