1. How to get embedded database statistics

You can get the cdb statistics very easy when you login with admin client and perform the action called "Embedded database statistics". A new window with the statistics will open. This action is available by default. 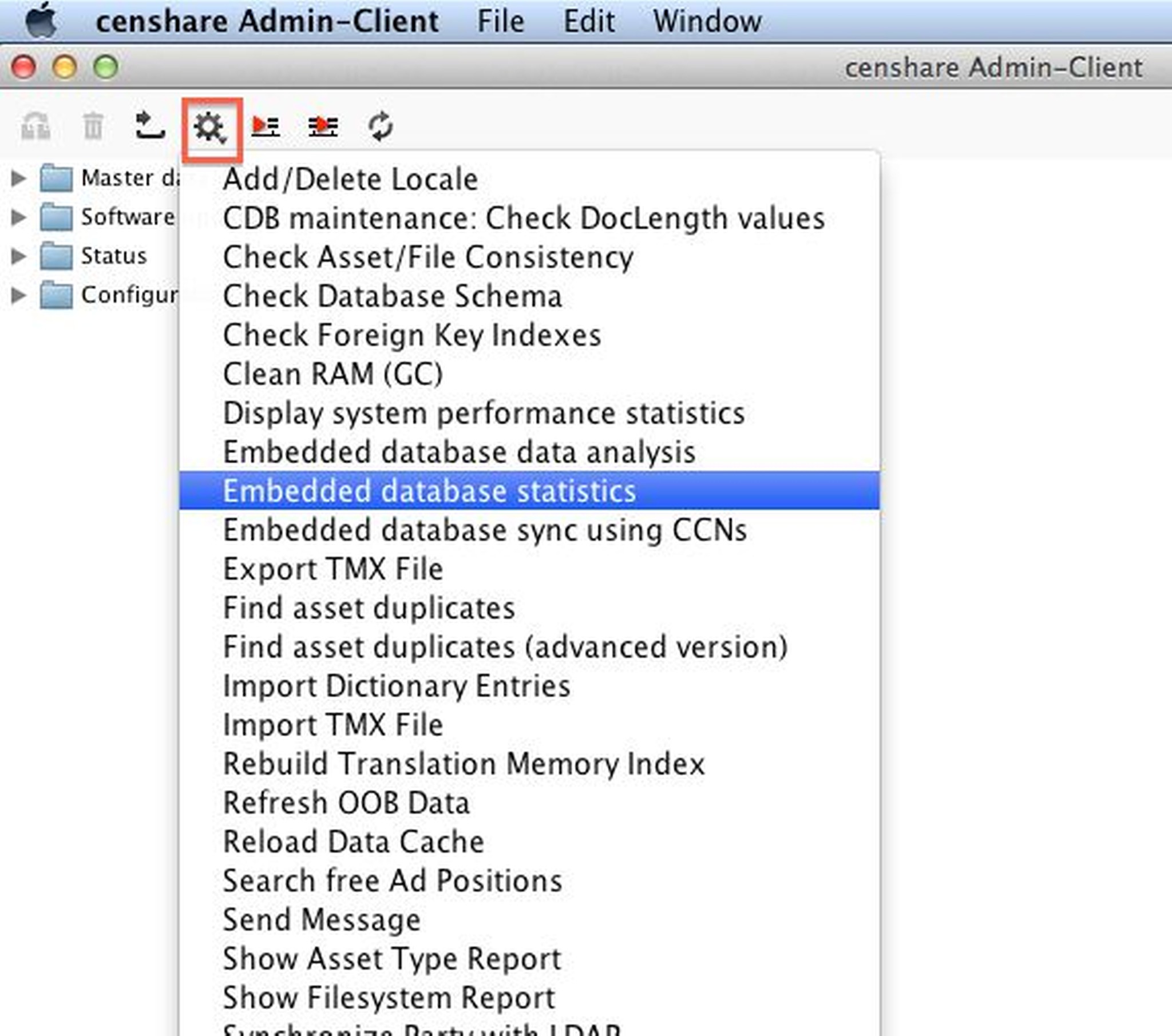 2. How to interpret the important values

You can create your cdb cache performance graphs when you copy&paste the values from the statistics window into this file cdb-statistics-template.xlsx 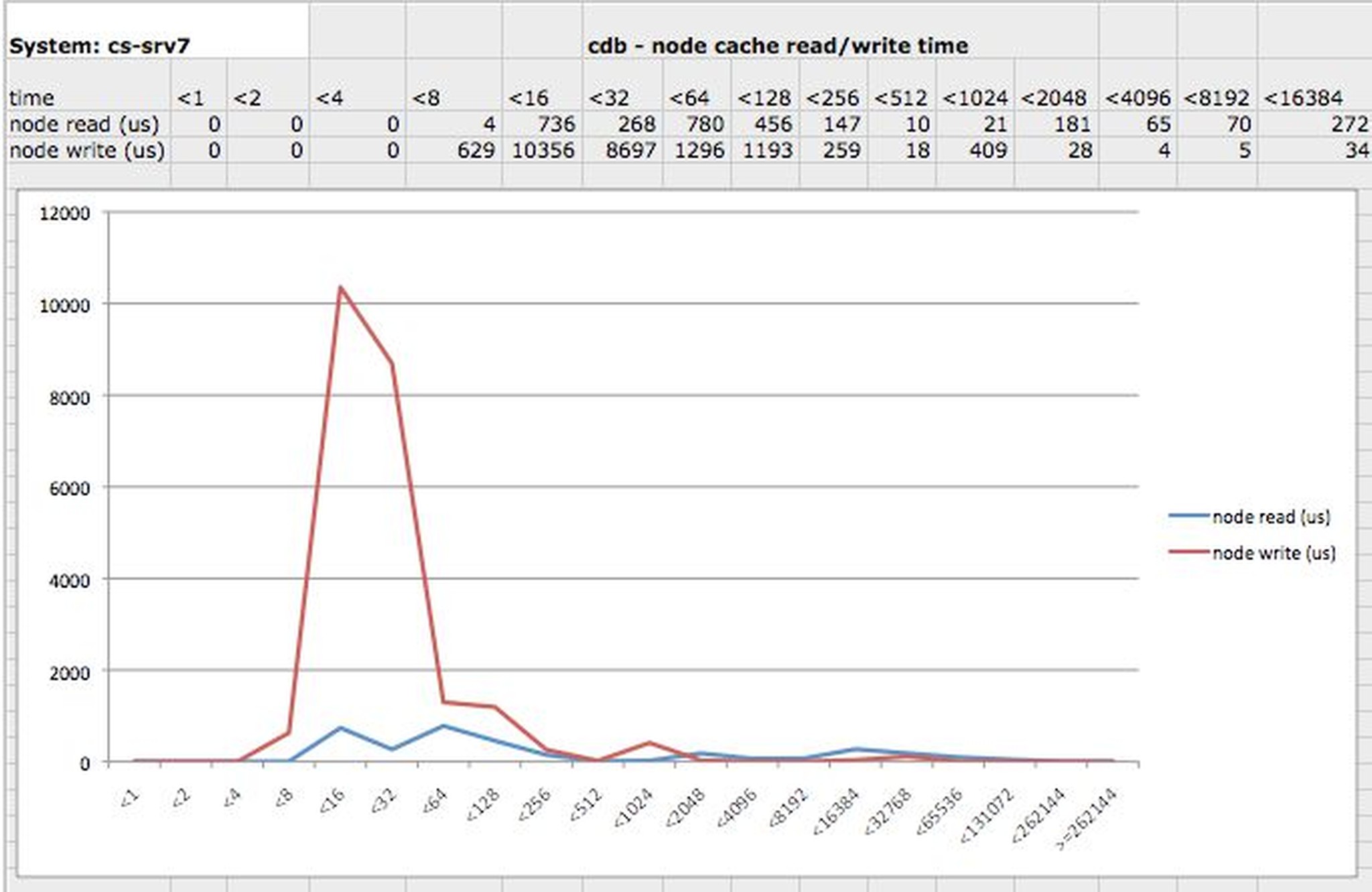 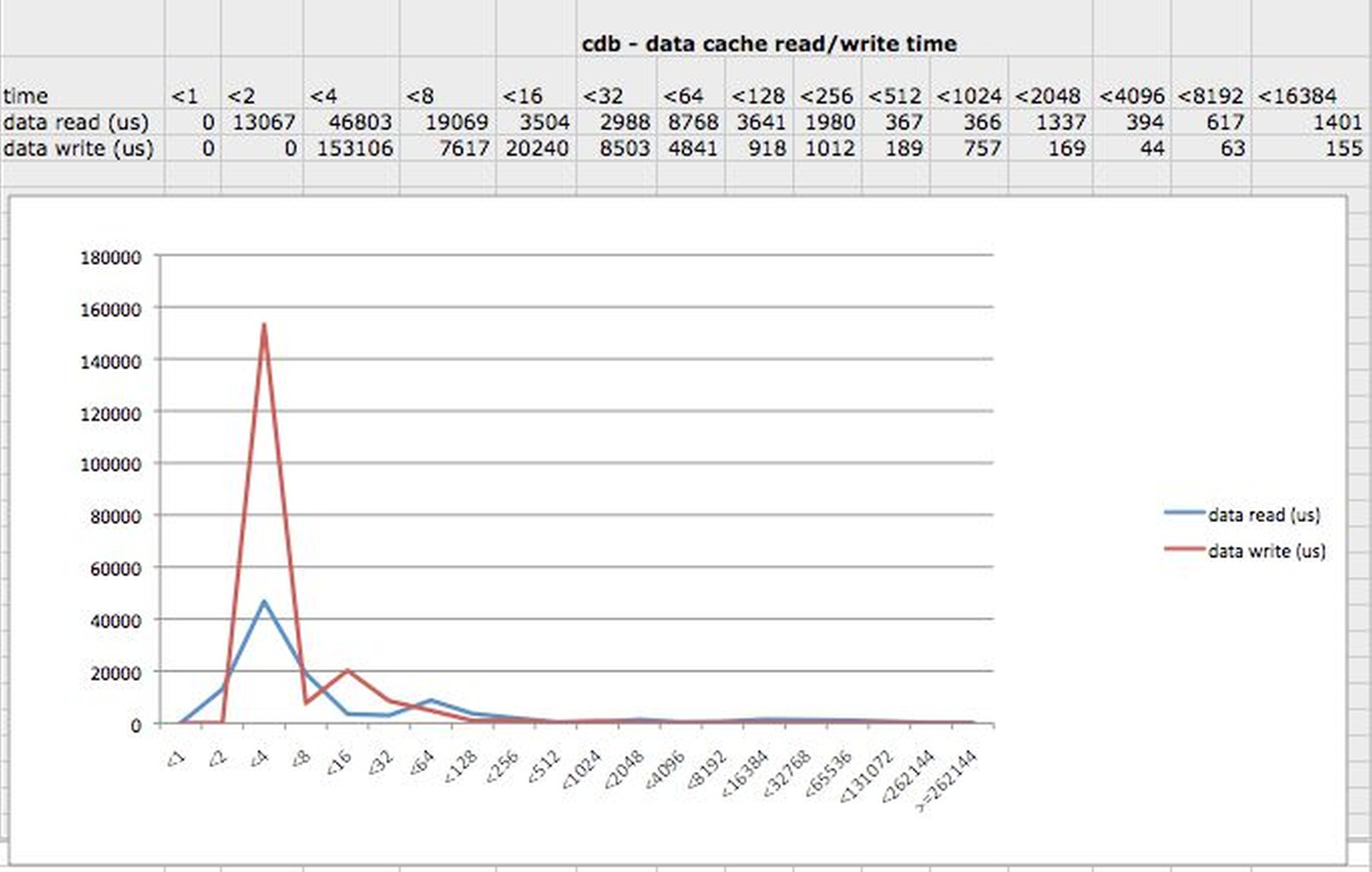 Data-cache-hit-rate is not such important.

Values below 50% should be a reason for start analysis and for increasing the data cache size. 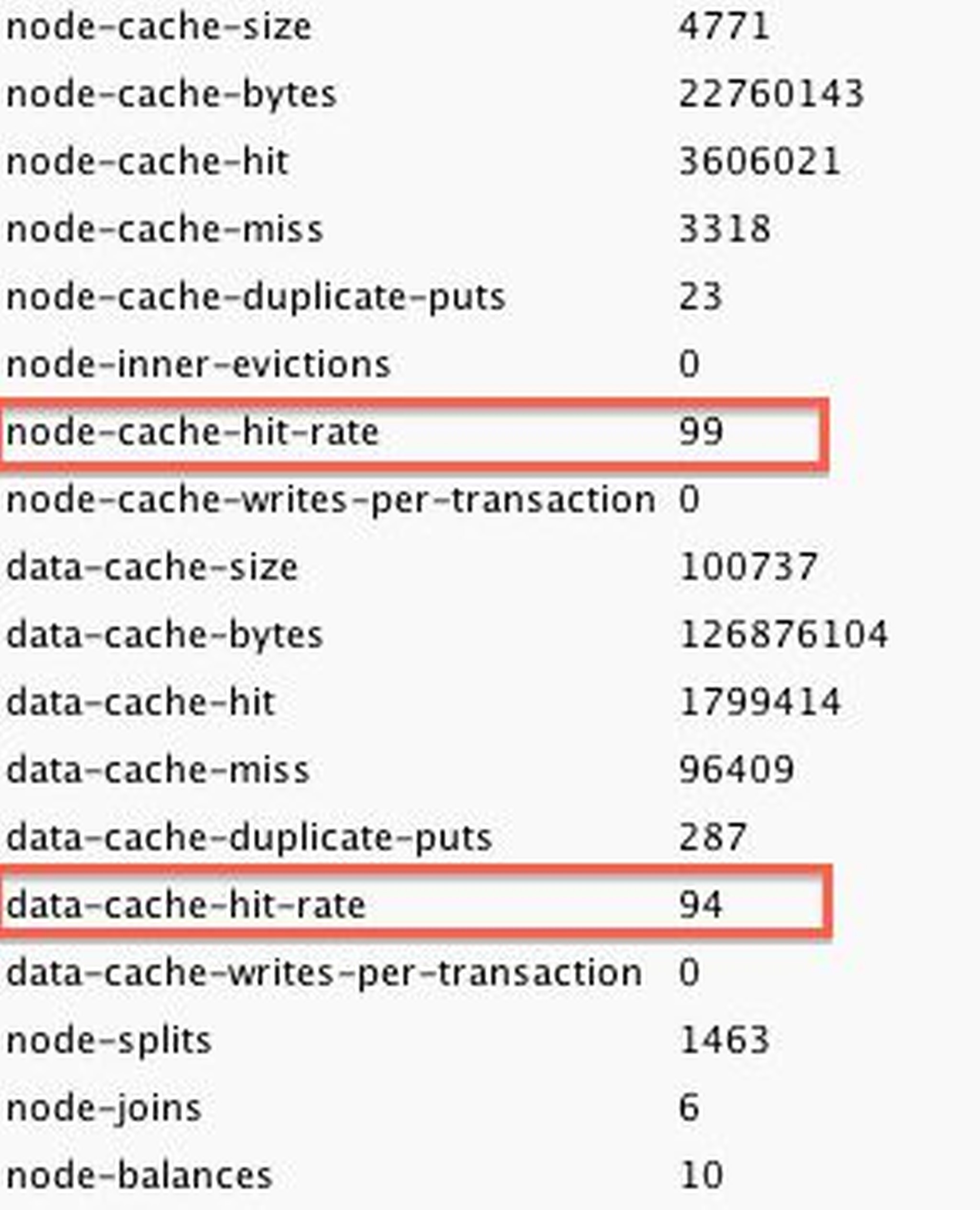 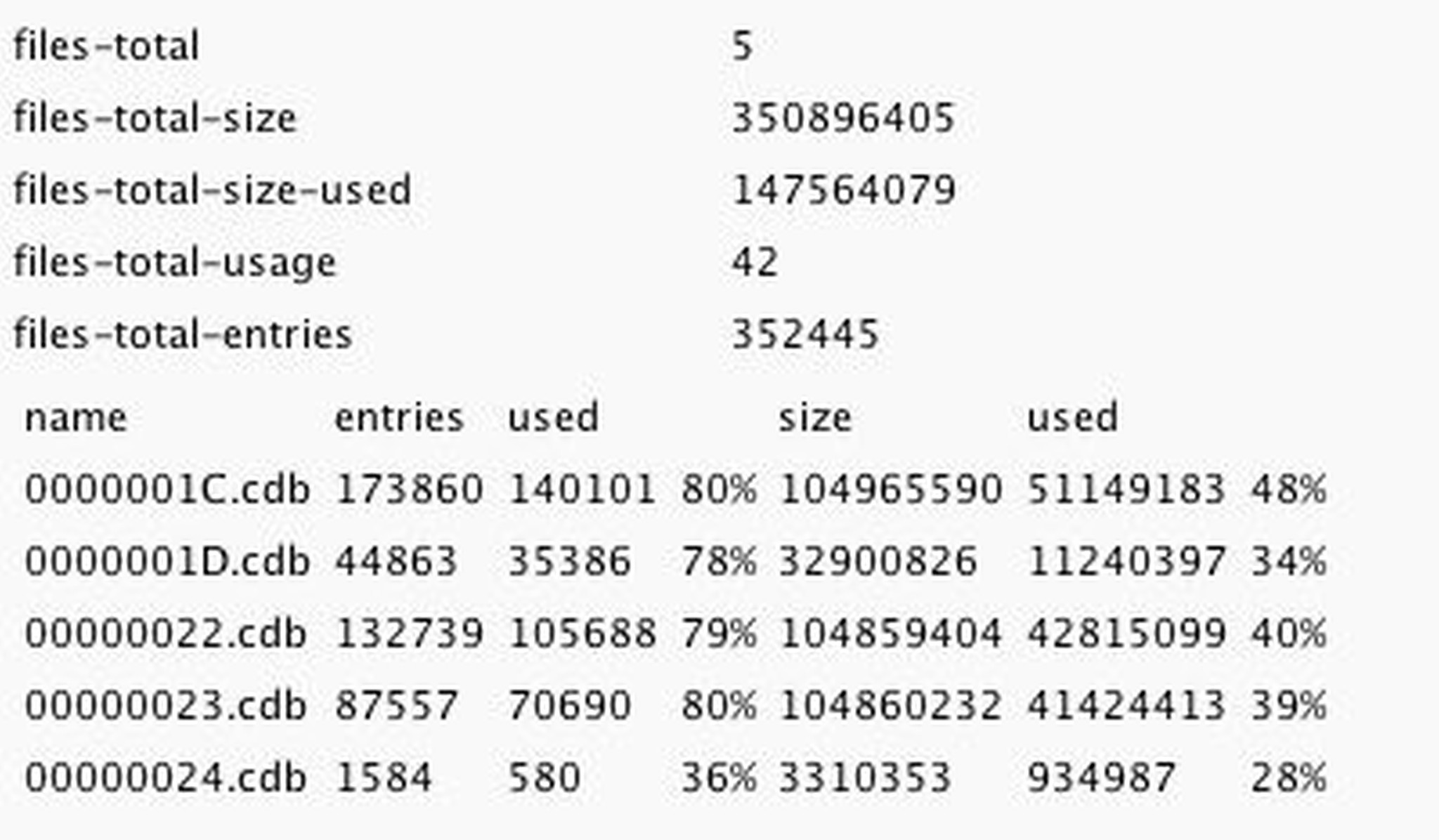